I am not afraid to hold my child to sleep. She always slept in her own bed. In my room until she was one and her own room ever since.

She settled nicely and always just said “good night” cuddling her little soft toys and chatting away until she would fall asleep.

The hard times when she had a cold were the ones when she fell asleep in my arms and I would just hold her trying to close my eyes and get some rest knowing she is safe. I spent so many nights in my rocking chair cuddling my daughter and I will always remember them not because I was tired but because she was so calm while I was holding her.

However, I kept feeling like she takes longer to settle. She will ask for toys in bed and then I have to read three or four stories or the same one over and over again. Later she will whinge and start asking questions after questions. I leave her in bed and she is still talking or playing. When I think she is finally asleep she will call me to ask for a wee. We go toilet and she’ll just smile at me saying: “Wee wee says not now. Later mummy” . We go back to ber and remind her it’s night night. She will wish me good night and start it all from the beginning.

She normally falls asleep around eight pm and now things got out of control to the point that she will sleep at ten pm and wake up around nine am. Not ideal as I am used to waking up early in the morning and get everything ready by noon so we can go out stress free.

I felt like she was messing up her entire routine. I tried to get her to bed early but it resulted in the same late nights and late wake ups. She dropped her afternoon nap almost a year ago so she doesn’t sleep during the day.

Tonight I went to her few times and I could tell just how tired my daughter was I tried to offer her cuddly toys and books and her favourite Paw Patrol toy but she was just acting like a little baby winging away and stressing me out.

I told her I will have to go bed as well and she only said to me: “I just want you mummy” and she grabbed my arm in between her tiny arms. I was stroking her back and let me tell you, she fell asleep in two minutes.

She only wanted mummy

She melted my heart and made me shed a tear thinking of all those nights she couldn’t settle.

Did she just need me  and I didn’t see it?

I kept giving myself hard times as she is three and I shouldn’t baby her this much. I tried to give her space and let her take decisions on her own and I lost the big picture.

Yes, she is not a baby anymore. Yes, she can do things on her own. Yes, she is an independent child and loves to take charge but she is still my baby and she still wants my arms. And right now, I will keep holding her for as long as she will allow me.

I dread the day when she will tell me to go away, the day when I will drop her off to school and o would crave a cuddle and she’ll say I embarrass her.

I will mummy her and treat her as a baby as many times as she would want me to and I am not ashamed to say it.

I will play pretend and will answer every time she calls me Zuma or any other paw patrol character she would want me to because she is my baby and she only wants me. I will play even when she calls me mummy pig although I hate the piggy family with passion.

THE FORTY RULES OF LOVE by Elif Shafak 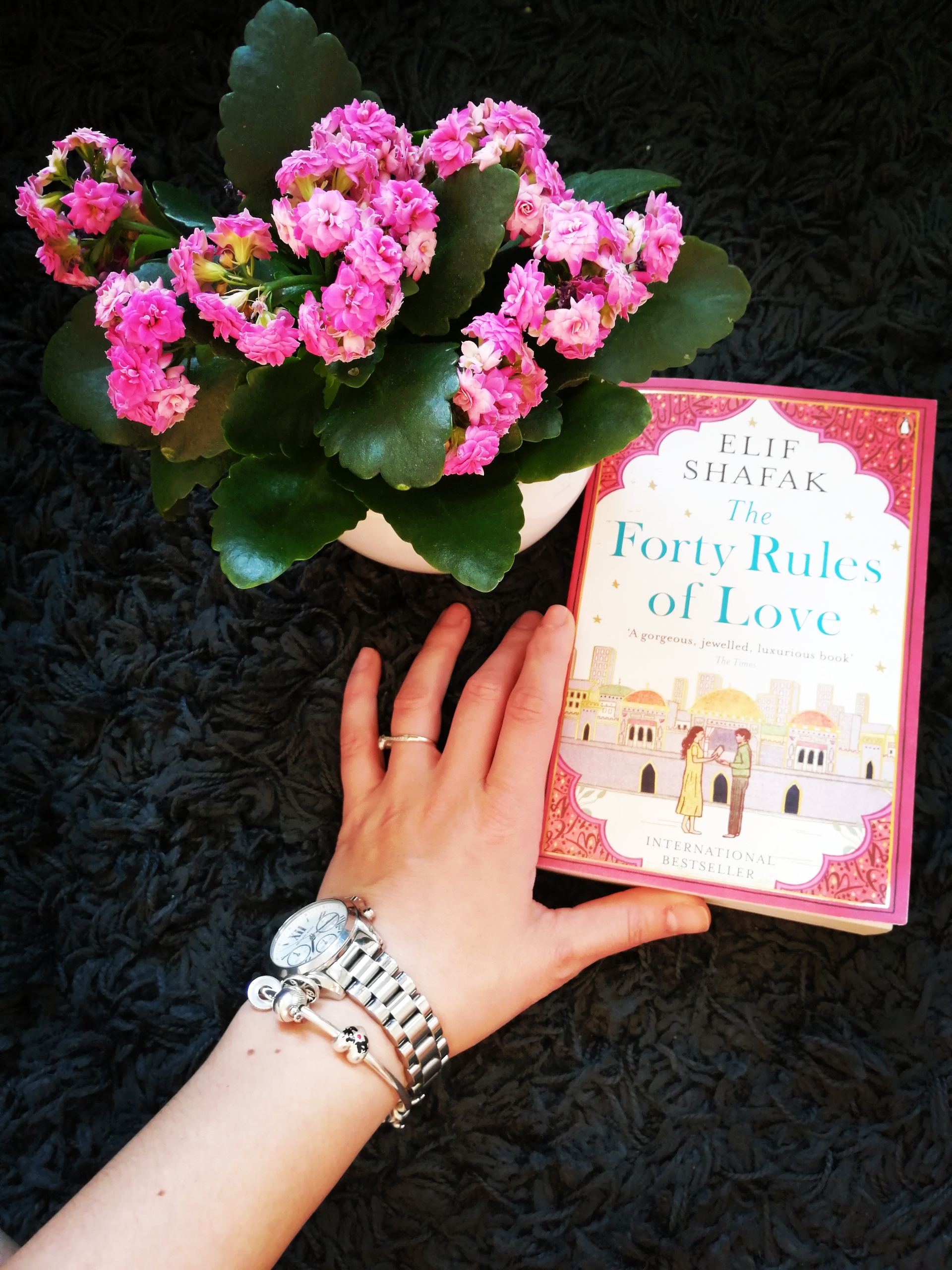 This is the last book I purchased in a store just before the lock down. I checked the shelves not sure of what exactly I was looking for. Aware of the current situation, I thought I might as well buy a book that speaks of positive feelings, love and friendship. I stumbled into “THE FORTY […]

For all who appreciate the beauty of words, flowers and homecooking

What the frigg
Absurd Experiences

Life is short and and full of nuts!

Candid Thoughts of A Writer

Spreading positivity wherever you go!

Come view the world in my loft

Find me deep within the pages

Windmills of My Mind

When the wind of change blows, some people build walls others build windmills- Chinese Proverb