Because I have so many friends who are pregnant right now, all I can hear is dos and don’ts while expecting.

With this, I decided to write about foods to avoid in pregnancy as we all know, a healthy diet is vital for the new mum and for the baby. Statistics show that only 7% of women experience real cravings but we all know that once we peed on that stick, our brain is set on tale tales and will induce those fake cravings and morning sickness (nausea). Since the beginning of time, all we heard is that when we are pregnant we will immediately experience weird food cravings and we will be sick. Truth be told, not all of us are. There are some lucky women out there who don’t go through all this and there is the bigger number of women who just induce everything towards themselves.

A positive attitude and a healthy diet, regular exercise – that’s all we need. As soon as you are tuned on those positive vibes, everything will change.

Now, I recently checked the NHS website for foods to avoid in pregnancy as I knew it always changes and I wanted to give my friends the best advice out there.

HERE IS A LIST OF MOST HARMFUL FOODS DURING PREGNANCY 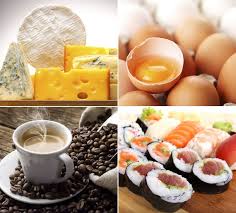 Also make sure you wash your hands thoroughly before and after you eat or handle any type of food.

Wish you all an easy and beautiful pregnancy 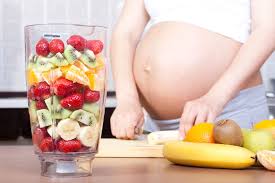 Notes From My Day