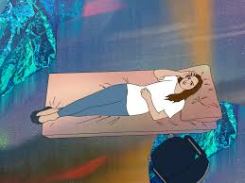 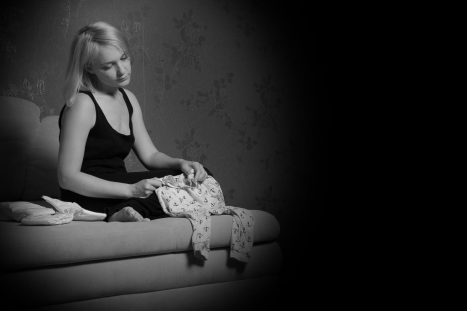 I never liked doctors much. Since I was little I hated hospitals and any person wearing the white coat. Not quite sure why but I did and still kind of do. I think the only moment I loved being in a hospital was when I had Ruby and to be fair I had only a midwife with me and I was in a birth centre not labour ward so probably that is the reason.
I grew up with the stupid mentality that you go to see a doctor if you have a physical injury and not a mental one. I grew up with the mentality that a psychiatrist is only good for crazy people admitted in a mental hospital and not for the common person. If anyone would be to find out you have issues and been advices to have a check up or been sent to talk to someone you would be seen as insane and therefore an outcast. Probably the only thing missing was having rocks thrown at you and being accused of witchcraft.
New mothers were expected to go back to work after three months from giving birth and be fully capable of doing their full time job and be good wives just because things are supposed to be this way. You find a job, get married, have as many kids as God gives you. Hell would open its doors in case you do things in a different order. The society will judge you and people will talk. Like anyone’s opinion should have mattered to someone. But it did back then and for some it still does unfortunately. They still have that stupid indoctrinated mentality of being so interested in someone else’s business more than their own.

Because I was quite young when freedom found its way in communist Romania I tried to brake the rules and change all this thinking around me. Like someone said, I was born in the wrong country. No matter how much you try there will always be that wall in front of you and you hit it so hard sometimes that you are left broken.
This way, even talking about anxiety or post natal depression is a no go. I never actually knew about their existence until I started searching some of my symptoms after having my baby. Good old google giving you the answers to all questions so you avoid a trip to your local doctor wasting two hours to be seen for a maximum of five minutes.
I was lucky though. My depression was mild and I managed to get over it without any help. I just tried to convince myself that I have no reason to be sad, I read a million stories about mothers suffering like me and I felt sad thinking they have it way worse than I do. Knowing their struggle helped me get better and cure myself without asking for medical help. Obviously this is not the way and to be fair, looking back I realise I should have been braver and say: “I need help. I want to get better”. A quick fix is  a wrong fix with long term repercussions. 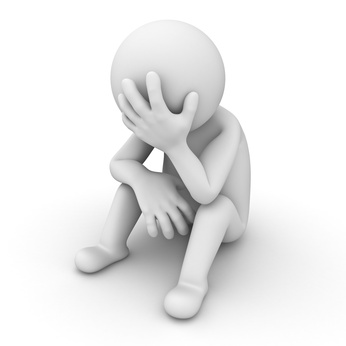 Just a bit over a year passed since I became a mother and I can only say that it’s been the best so far but the hardest as well. My depression transformed in some sort of anxiety that is driving me insane. It comes and goes. Never giving me peace. It’s there and I know it will come like a storm, messing me up, leaving scars every time.  My brain spins and the speed of horrible thought is absolutely insane. I see and think things that will scare even the strongest of people. I see myself strangled by some sort of presence in my house, shadows playing tricks on me, never letting me sleep from fear of not waking up. I see my child taken away from me by the same invisible person so I go check on her in panic, listen to her breathing and that cute little snore. I sit next to her bed closing my eyes and trying to breath as I see she is fine. But it’s a vicious circle and half hour later I find myself doing the same thing all over again, every single night a million times. There are evenings when I doze off on the sofa and that is pure bliss cause it’s the only moment I rest.
It feels like there is only a tiny step you make from anxiety to paranoia and if you do, there is no return.
So now I think I should be able to say I need help and not wait for the next attack getting deeper and deeper into this hole and slowly losing touch with reality. Or shall I just hope it will all go away and pretend nothing ever happened?

18 thoughts on “Anxiety and post natal depression – when do you ask for help?” 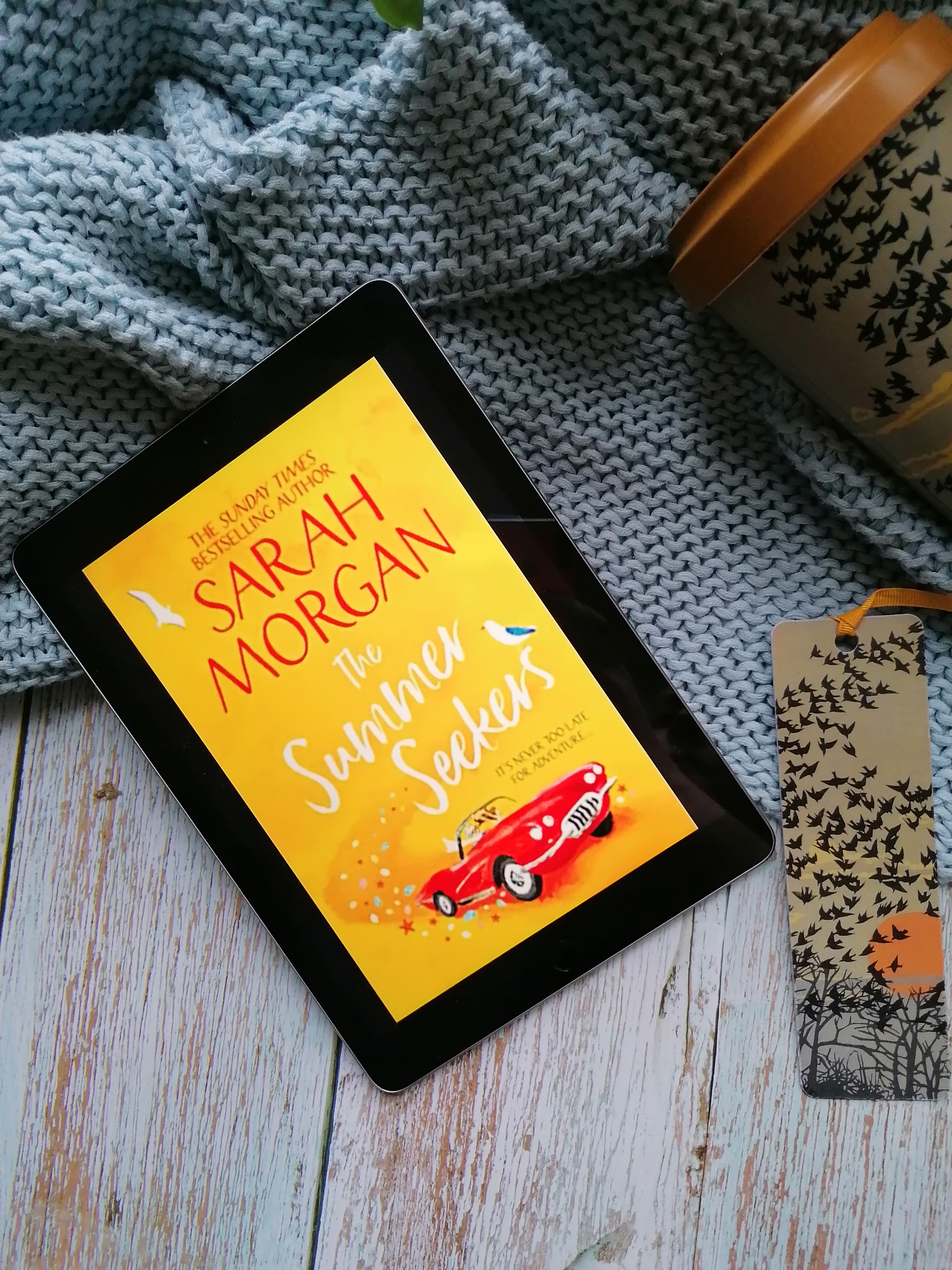 From Sunrise County to the Universe