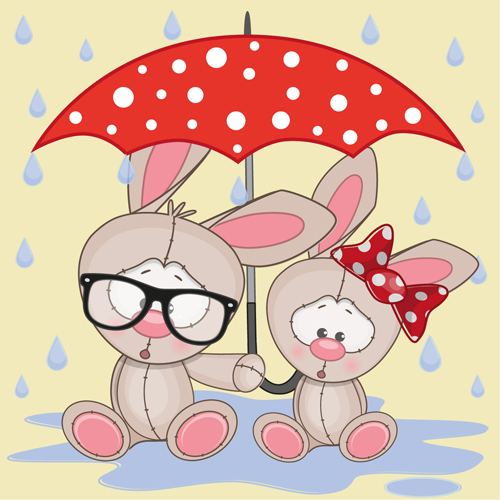 I am in an A&E room, waiting for a doctor to see my baby. I can hear the beeping sound of a EKG monitor from what seems to be the room next door. I don’t know. I have been out the house since 8am and is now 12:24. I am sure I’ll be here for a while.

We went to see the GP who gave us a referral to a paediatrician who has to take us to dermatology room and so here I stand, watching my munchkin sleep soundly in her stroller and praying it’s not something serious. But when you see the look on your doctors face and hear you need an emergency consultation you know it’s not that simple. You know what the irony is? From January up to now I have seen five different doctors for the same issue. They gave us five different treatments and all a bad diagnosis.

How the hell is it possible to be a doctor and consult the NHS website for a diagnosis?

So you have to understand when I say I am one angry and frustrated momma just about to scream and shout demanding some justice. How come none of the doctors I seen were able to tell what is wrong with my baby? How come they did not even think to take a swab of that red mark I have been complaining about in so long? How come they did not notice things getting worse instead of better? How come they blame it all on the heat outside or God knows what instead of knowing. They are doctors and to be honest with you the last one showed me a picture on the NHS website telling me that it looks exactly like my baby’s rash and we should change treatment as suggested by it as it can be treated with different creams and not only with the ones received so far. What sort of school are these people going to? How the hell is it possible to be a doctor only by guessing? I mean you are playing with a child. If I have a rash I am an adult, I know where to go, what symptoms I have and I am not an emergency case but a one year old with an ongoing issue like this is a freaking priority and should be treated as. I seen two paediatricians in the past two hours and I am still waiting. You know why? They are not sure what it is and the system does not let them sent me to a dermatologist. It should be done through my GP who actually called this stupid hospital in front of me at nine in the morning asking for an emergency referral. It is a case of dermatology emergency only it is a life threatening issue.
How does this work because I am losing my God damn mind here. The last doctor I seen said that trying a simple cream over the counter has better results than all we used so far.

After I seen the second paeds doctor I was to wait again as I demanded to see a dermatologist. I said to him I do not believe in any miracle creams and doctors giving me a diagnosis from a website. I waited and waited until I almost fell asleep.
Finally a nurse came and moved us to the observation room to wait for a team of dermatologists. Needless to say that Ruby had an hour nap and she missed her cereals as well as her lunch. She was taken away from her routine so she became a bit grumpy and restless. Bless her. She had bananas and biscuits and cereal bars all day and she still tried to be chatty and happy. I am so proud of her. But there is only so much a one year old can take.

I would love to see those doctors who diagnosed my daughter pay for their mistake, for my anxiety and frustration, for the fact that they got her condition worse instead of better

Around 3pm she just got upset and every time someone came to check her temperature or heart beat she just screamed at them. She wouldn’t have it. It was like she was telling everyone off. To be honest I agree with my baby. Nobody checked her so thoroughly in the last nine weeks and all of a sudden they consider her a case of God knows what and they all wear gloves and we are to be kept in a room. If it was contagious I think all nursery, play ground and me would have been full of scabby red marks on our skin. But nothing happened so far so I think it’s safe to assume we don’t need to be locked in that room for three hours.
I don’t want to point fingers but I will. I would love to see those doctors who diagnosed my daughter pay for their mistake, for my anxiety and frustration, for the fact that they got her condition worse instead of better. I would love to see that but I am not a vengeful person and I don’t want to get into a war. I will remove Ruby and myself from this surgery and sign up for a different one. I will definitely write down a letter towards the surgery and all those four doctors and sent it to them and maybe NHS. Just to show my anger. I am sure nothing will be done but at least I will be calmer.
I keep thinking where have all the good doctors gone? Probably towards private sector. More money, less hustle and obviously more freedom. Unfortunately the NHS is going downhill and it’s all thanks to the lovely politics. So thank you all responsible for this. Thank you for getting my child worse instead of better. Thank you for getting me through hell and back, for giving me nightmares imagining the worst to come. Thank you for all this. I do appreciate it. From the bottom of my angry and frustrated momma heart.
PS: five GPs, two paediatricians, two dermatologists and nine weeks later my child has been diagnosed and given treatment. I surely hope this time she will get rid of those red marks on her tiny body and she will get back on having that healthy, glowing princess skin.
If not, I swear to God they will all pay for it

12 thoughts on “NINE WEEKS AND NINE DOCTORS = ONE ANGRY MOMMA”

Notes From My Day