Ruby starts nursery on Tuesday. Her first official full day. Until than we have three settling days. First one was yesterday when she had an hour with her key person and the rest of the babies. They said she was perfectly fine. I bet she was as I found her sitting in a small baby chair with a little table in front eating bread sticks. She never had bread sticks. I was always afraid of finger food. I am way too paranoid. I always imagine her chocking or something so I just refused to give it to her.

She was so calm and smiling and everything was so natural for her I thought to myself I can do it. I can start giving her finger food. Right after nursery I went to Sainsbury’s and got all sorts of flavoured biscotti and puffballs and rice cakes. I was confident and nobody could take that away from me.

All lasted until I got home. Gave Ruby a strawberry rice cake but as I noticed she wanted to shove it all in her mouth I got paranoid again. I took it away from her as I felt my heart racing and my hands shaking from all the panic that took control over me. It all ended with my baby in tears of frustration as she wanted her food back and mommy was so mean to not give it back. To calm her down I gave her banana puffballs as I  am not scared with those ones but she did not want them. I took her in my arms and started playing and singing so she’ll forget how bad Mommy is. Hope she did.
As I am writing I am in the nursery office with a cup of tea and a biscuit waiting for time to pass. She has two hours settling today. I already know she had toast. 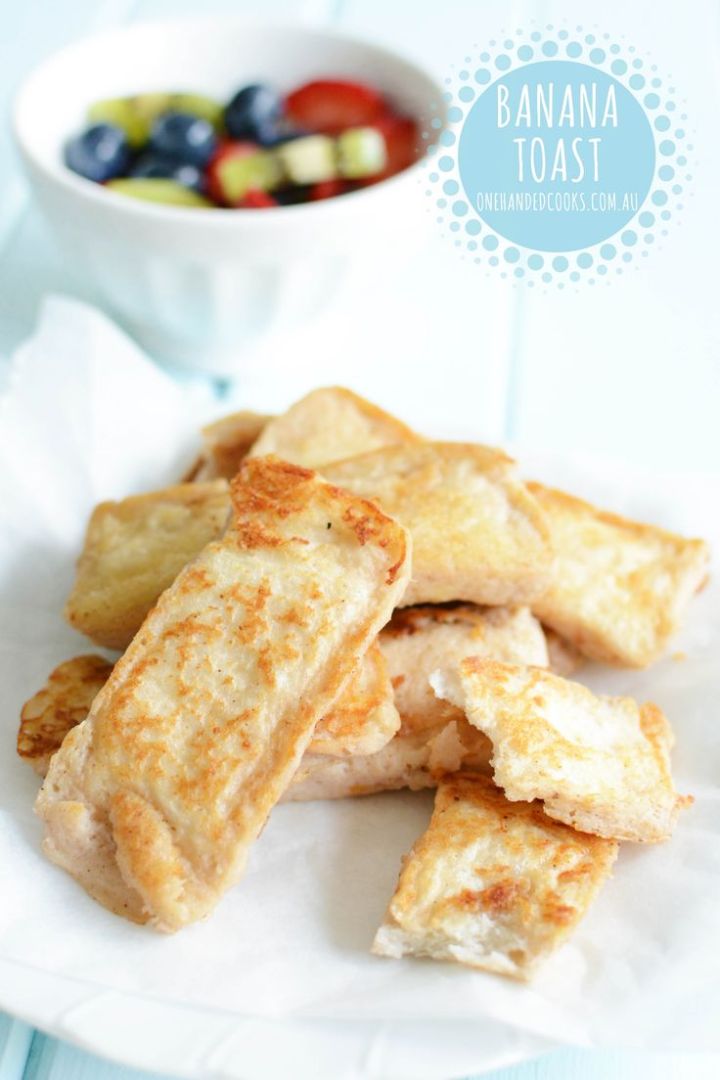 My Ruby had toast

They said she is a careful eater. I wonder why?! Maybe cause I am paranoid and only fed her with a spoon? Hmmm. That might be. Anyways. She just had toast for the first time in her life and she liked it so I have to conquer my fear not only for twenty minutes but for good. I heard her screaming her head off earlier and I was so tempted to go and give her a cuddle. Turns out they put her in a cot and she refused to sleep. The minute they took her out she calmed down and was all smiles again. So it wasn’t anything that bad. It was just she is too excited to have her nap. Too many new people and toys and adventures for her. She is a curious child so she won’t sleep when she has something to discover.
Ruby has been like this from the day she was born. An old soul, a baby with a desire for knowledge. She wants to know and see everything.
I won’t say I am not anxious now. She woke up 7:15 am so she will fall asleep as sooner as we get back home and she will get so grumpy and needy.
Last night she was like this. I gave her a small dose of Calpol as well as I thought she is quite hot comparing to her usual self. I think she is proper teething now. Her teeth are bound to come out any day now. I looked all over the house for some teething gel but as I am good with throwing things I think I did that with a brand new Bonjela. I couldn’t find it. I need to go get a new one and also a bib for nursery. The one suited for solid foods. I never used one so I know she’ll be tempted to chew it instead of just use it for what it is.
I am so tired I have to write things just to remember them. And although my monkey slept through the night last night, I woke up. Don’t know how long I’ve been asleep for when I opened my eyes in panic and went to check on her. I was thinking I slept way too much and not check her breathing as often as I usually do. I will most probably set my alarm every two hours or so just to calm myself down. I am planning on moving her in her own room. I have to. It is getting harder and harder by the day so I need to rip the band aid now. It will hurt more later.
So many changes for both of us. Last night she woke up. I heard her and instead of rushing to give her the dummy and comfort her I just stared at the ceiling waiting to see what will happen. She found her dummy and went back to sleep.

So she was fine without me. If I would have gone to settle her she would wake up and moan for two hours until she will go back to sleep. Finally I done a good thing. She settled herself. My baby is growing and doesn’t need me for every single thing in her life. I should just let her do what she can. Help her develop instead of Mommy her this much. We are bound to do it. All of us mums.
I think you do agree with me when I say that we would actually love our babies to need us 24/7, we like to know we are needed and loved. In the same time, those tiny humans we grew inside ourselves are developing into little humans and slowly into toddlers and children, teenagers and adults. They need us less and less and all we can do is let go. Be their friend and mother, love them, be there for them and be happy when they want something from us, specially help or advice.

Update: as the second hour approached I heard my little one crying. I put my coat on and went to pick her up. She was so tired. Exhausted I would say. We left and she was still crying probably as she only sleeps in her bed and not anywhere else for a while now. Ten minutes later she forgot about. She was sleeping safe and sound like when she was a newborn and we take her outside. Just got inside my building and I can’t get myself to wake her up so we go upstairs. Instead I am sitting on the stairs waiting for her to smile at me. 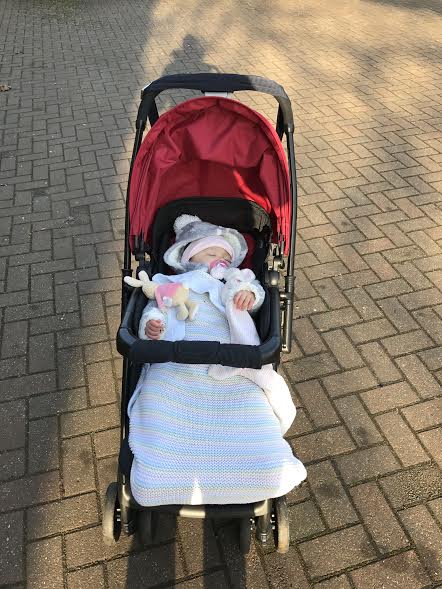 Her key person in nursery said she did good today as well. Fingers crossed

3 thoughts on “NURSERY AND FINGER FOODS”

The Blog of Jason Li. Here rests his thoughts and memories forever frozen in time and space.